About the long-range forecasts

About the long-range forecasts 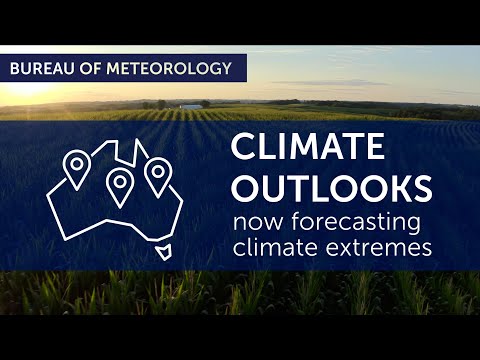 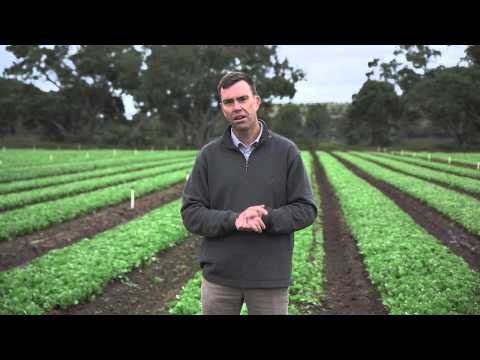 1 Median is a measure of what is considered typical rainfall or temperature for a specific location; similar to mean. The median is the middle value when a set of values are ranked from lowest to highest. Due to the high variability of rainfall, and that in some locations just one or two extremely wet years can substantially change the overall average, using the median is the best representation of typical rainfall that would be expected.
Details: Medians

Chance of at least maps

Long-range forecasts for your location

Select any Australian location by using the search or tapping/clicking on the maps. This will pop up detailed information for that location for either rainfall, minimum or maximum temperature. Detailed information includes summary values and two long-range forecast graphs for temperature, with three for rainfall. Stars indicate the historical forecast accuracy in that forecast period, for your selected location.

Graphs of observations and forecasts over time

The Bureau of Meteorology's climate forecast system for weekly to seasonal and longer-range climate outlooks is called the Australian Community Climate Earth-System Simulator – Seasonal (ACCESS–S). It is a state-of-the-art dynamical (physics-based) forecast modelling system, which uses ocean, atmosphere, ice and land observations to initiate outlooks for the season ahead. The ACCESS–S climate model is a collaboration between the Bureau of Meteorology and the UK Meteorological Office (UKMO).

The atmosphere and land model components of ACCESS–S operate at an approximate resolution of 60 km in the Australian region. At this resolution, the model can represent the markedly different climates of the Great Dividing Range and the eastern seaboard in Australia's east.

The ocean model component of ACCESS–S operates at an approximate resolution of 25 km in the Australian region. At this resolution, the model can resolve small-scale currents and eddies.

ACCESS-S outlooks are based on a 99-member ensemble. This is a common climate forecasting technique where the model is run 99 times with slightly different initial conditions to capture a range of likely future scenarios.

Being a dynamical model, ACCESS–S is undergoing continuous research and development. Advances in the science of seasonal prediction, improvements in the observations and how they are fed into the model, as well as increases in supercomputing power are just some of the ways the model's accuracy will increase over time.

ACCESS–S replaced POAMA in August 2018. POAMA, also a dynamical climate model, was used for official Bureau climate outlooks from May 2013 until ACCESS–S was brought into operation. Prior to 2013, the Bureau used a statistical method to generate climate outlooks.